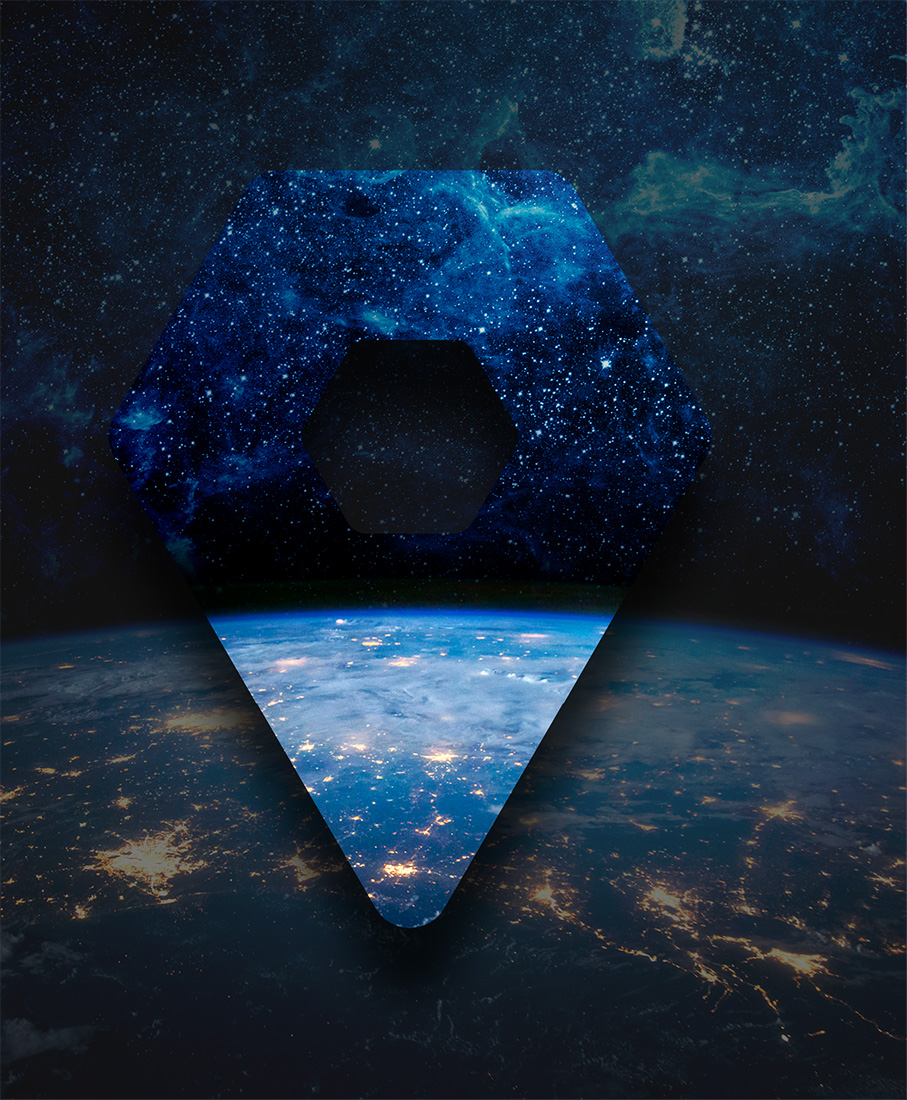 1.2 When a Supplier sends a bid, approves an order or starts to execute such order, this shall be construed as sufficient proof of the full knowledge and acceptance of these General Terms and Conditions.

1.3 Amendments of these General Terms and Conditions in relation to a certain Agreement will be valid solely for such Agreement and should be made in writing.

1.4 Any reference to Supplier’s general or specific terms and conditions of sale, which may be contained in such Supplier's documents, will not be binding for RTS under any circumstance and these terms may not, under any circumstance, be regarded as being an integral part of the Agreement, even in the event that RTS had not expressly rejected such terms.

2.1 The Supplier will deliver Goods in the quantity and quality established in the order, and also marked, labelled and packed as required therein, and if there isn’t any express requirement, with that appropriate for that kind of product, in compliance with the Spanish rules on protection of consumers and users.

2.2 Every delivery will have attached the invoice or a delivery slip containing the quantity, name of the product, number of order, number of packages and other information stipulated in order.

2.3 The Supplier should inform RTS about the susceptible risks due to a foreseeable use of the Goods, taking into account its nature, characteristics, duration and the people to whom it’s destined.

2.4 All the Goods which contain substances classified as dangerous must be packed with the corresponding security guarantees displaying clearly the appropriate indications advising about their risks.

DELIVERY AND LACK OF DELIVERY

3.2 The Supplier can’t carry out partial deliveries nor advance ones unless there is a written authorisation of RTS.

3.3 The transport will be done in accordance with the provisions of the order. If the Supplier is in charge of it, he will look after doing it in the best possible conditions of security and speed.

3.4 Execution times of Supplier obligations are a material condition of this Agreement, the breach of which will entitle RTS in addition to any other penalty or responsibility under the Agreement to choose between specific performance and the termination of the Agreement, with the entitlement to compensation for damages caused in both scenarios.

3.5 Supplier undertakes to inform RTS, within a maximum term of twenty four hours, on any events which may have an impact on the performance of the order.

3.6 Except in cases of force majeure, failure to comply with the delivery dates will automatically imply the Supplier’s falling into fault.

3.7 Notwithstanding the above, if such an event could be the cause for the total or partial stoppage of the order or a delay in the performance of the order, the Supplier will immediately report such event to RTS when it were aware of any such event.

4.1 The price will be established on the basis of unitary items agreed for a lump sum.

4.2 The price agreed shall be fixed and not be subject upward reviews unless otherwise agreed. The price includes all necessary expenses to attain compliance with the order including packaging.

6.1 Supplier will issue invoices as applicable, in compliance with the provisions set forth in the order, and as set forth in applicable regulations in force, including the codes and references provided by RTS.

6.3 An original invoice and a copy must be sent to the address shown in the order. The invoice must show the corresponding order number and the IBAN and Swift (the International Bank Account Code) codes of the Supplier to where the payment must be made.

8.1 No payment will be made without having received the material or equipment or the accurate documentation required for the order.

9.1 Supplier will pay special attention and care to avoid any situations in which a conflict of interests in relation to the RTS’ interests could result.

9.2 This obligation will particularly be applicable to direct or indirect relationships versus RTS employees managers and directors and the family members thereof. Among other activities, Supplier will endeavor to prevent its employees and agents from doing, receiving or offering gifts, loans, payments of any description, excessive hospitality or any other activities which may exert an influence or be contrary to the best interests of RTS.

10.1 Supplier expressly accepts to treat the Client as a consumer, according to the Spanish regulations on consumers and users.

10.2 The Supplier guarantees that the material or equipment will be new and free from inherent vice or defects, whether apparent or hidden.

10.3 The guarantee period must be, as a minimum, one (1) year from the date of delivery, except when it is material or equipment that includes installation by the Supplier, in which case the guarantee period will be whichever occurs first between:

10.4 The stated guarantee periods will be interrupted if RTS makes a valid claim and will continue to run its course for equal periods from the moment of the start-up or delivery.

10.5 RTS may claim for any loss or damage due to any non-compliance with that agreed with the Supplier.

11.1 The Agreement will be governed by the legislation of the address stated for RTS in the order.

How could we help you?

Suscribe to our newsletter

An example of the functionality not allowed.

An example of the functionality not allowed.